We Specialize in Roofing, Gutters, Interior or Exterior home Renovations, Including Bathroom and kitchen remodeling, garages and more! 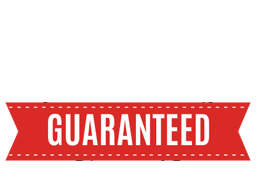 At West Construction Group we believe your family deserves to have the best roof over their head. West Construction Group is one of the best general contracting companies in the Dallas-Fort Worth Metroplex with a strong focus on storm restoration and hail repair for commercial and residential properties in the Dallas metroplex area. They are also proud to service areas like Fort Worth, Arlington, Mesquite, Rockwall, Rowlett, Addison, Carrollton, Prosper, Allen, Plano, McKinney, Richardson, Addison, Coppell and Sunnyvale.

West Construction Group believes in providing impeccable service to home owner’s and business owners no matter how big or small the project, we are a Dallas Roofer and General Contractor with many 5 star reviews on various platforms. The mantra at West Construction group is “Your home is your Castle” and our goal with every home is to provide the best restoration and superior customer service that a home owner can receive. West Construction Group has received the Angie’s List Super Service award, A+ Better Business Bureau rating, and a 5 star rating with Google. If all of their awards aren’t enough they can provide hundreds of referrals from satisfied customers. 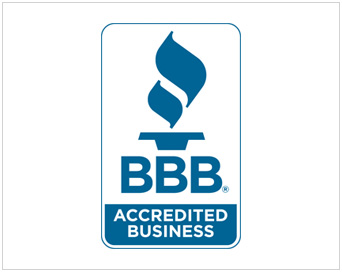 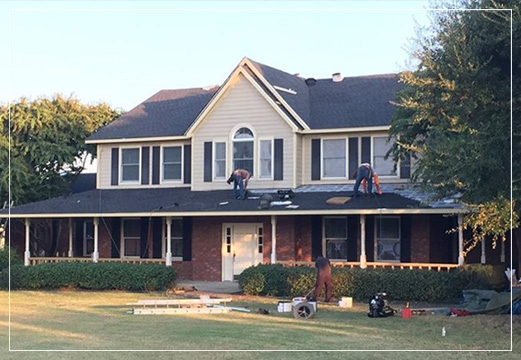 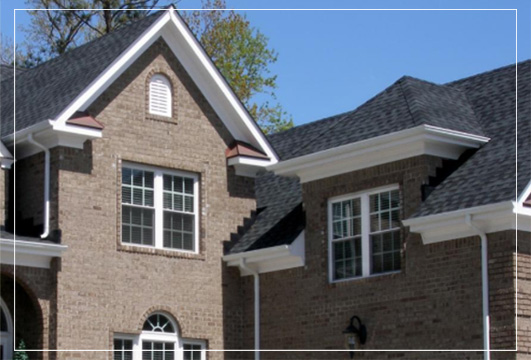 Check out samples of our recent work,and you’ll agree that we’re the best choice.

“Definitely recommend West Construction Group! I needed my roof replaced after a hail storm. Got several quotes from different companies and felt confident I found the right company after meeting with George from WCG. He took time to explain the work, the process and kept in touch. He came to the rescue when I came against a deadline by the insurance company; he rallied his troops and was able to start work soon after. He also worked with me on the insurance side of things, pointing out many things that the insurance adjuster had missed or omitted. He brought his A game, experience and knowledge of the local & federal laws and made sure these were added to the claim. No amount of Googling or research could habe prepare me or anyone to navigate the insurance world and their “delay, deny, defend” antics. He kept at it, followed up, pushed back when needed, while also making sure to check on the work being done. The crew doing the work clearly knew what they were doing. They were fast and efficient, made sure to inspect roof, attic, checked CO2 exhaust points, thoroughly cleanned on and around the house, picking up debris, nails and even unrelated materials. They check all the work that was done. Very happy with the service. Everything looks good, roof looks great! It’d say the best in the neighborhood 👍”

“Wanted to take a minute to share my Awesome experience with this company. I had a lot of work done at my house due to hail damage. They finished everything in 4 days. Cleaned up the area. And all the crews that the owner uses…..they were superb!!! Very knowledgeable, trustworthy, honest, professional, nice & did an amazing job!!! I speak the same about the Owner, George *********. Workers covered everything that needed covering, to protect my things from getting anything on them while repairing & painting leaks on ceiling inside my house & garage. And when finished, there was no sign of any mess around. I am extremely happy with the end results. If I knew how to post a picture of my home on this site, I’d be sharing & bragging about how beautiful it looks now. I’ve even had one of my neighbors walk over to me while doing yard work, to compliment how beautiful my roof, fence, pergola & gutters look. Boy, that felt awesome!!! I was SO proud!!! Ha…she wished her husband would have used West Construction Group now. I will highly recommend this company to anyone who asks. Thank you George & Crews, for doing such a wonderful job on my home. I am a very happy & satisfied customer.”

“West Construction Group has worked on our house a few times. The first time was after the hail storms in Wylie. They worked with our insurance and made sure all the repairs were done in a timely manner. We were so pleased with them we hired them to remodel our laundry room and other projects. both George and Jasen are great to work with. We are very pleased and will keep them in mind for future projects.” 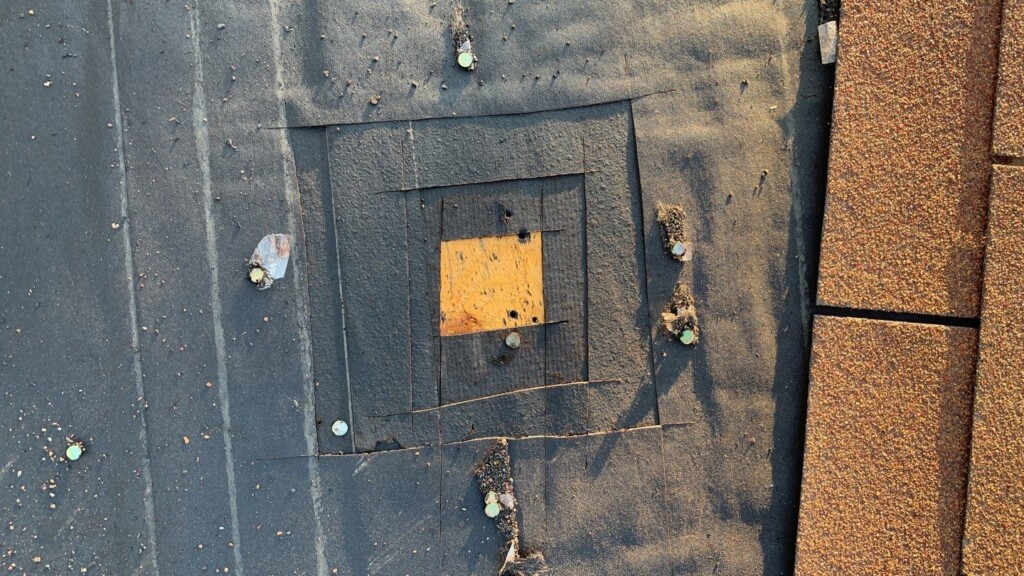 Mistakes of Roofers in Dallas

At West Construction Group, we have seen several mistakes that roofers in Dallas have made throughout the years. Have you ever heard conflicting information from roofers in Dallas? It’s difficult

How to Locate a Roof Leak

A roof leak can be the source of a migraine for many homeowners, it’s imperative to locate the roof leak immediately upon discovery. Depending on the size of the roof 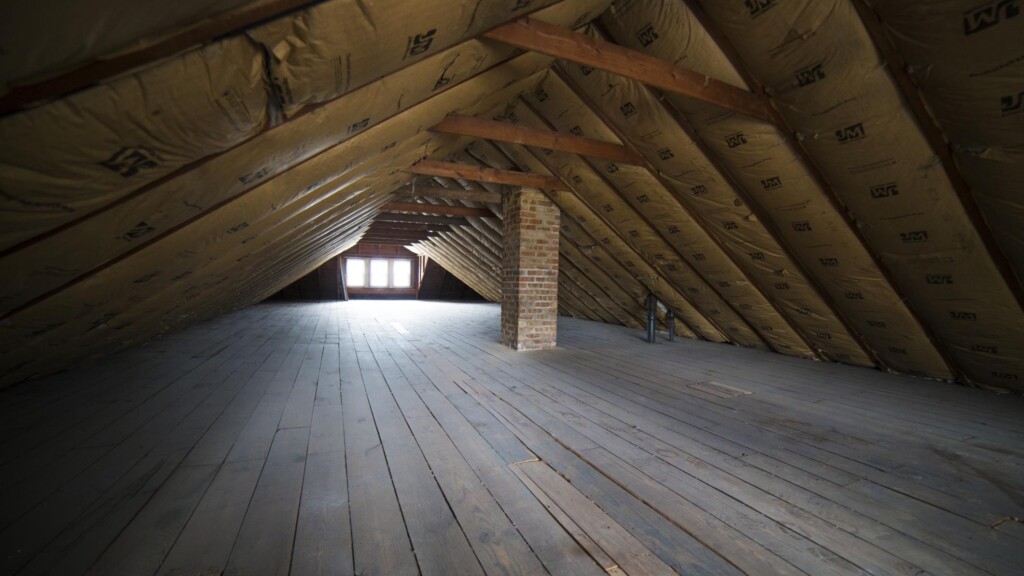 How to cool down an Attic?

So the summer heat has found its way into your home, one of the culprits of a house that won’t cool is the uninhabitable space between your home’s roof and 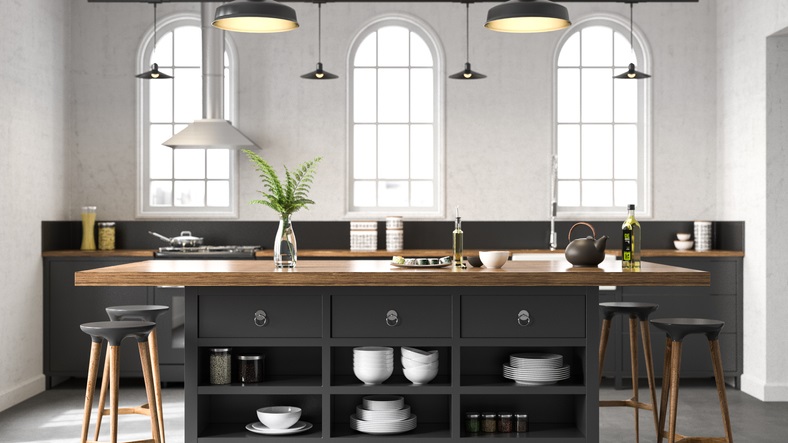 Now that you have decided to redesign your kitchen from a dated eyesore to the warm, inviting and elegant space that serves as the heart and soul of the home 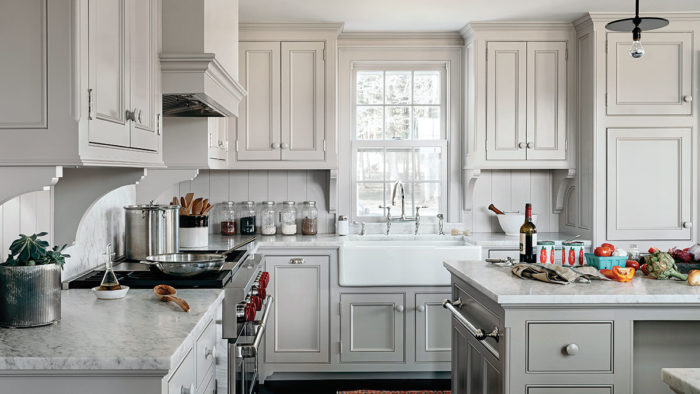 5 Reasons to Remodel your Home

At West Construction Group we are asked quite often “should I remodel my home?” Most of the time it is by homeowners wanting to place their home on the market

HOW TO PREPARE YOUR ROOF FOR SPRING

Spring in the North Texas area can be a beautiful time of the year, everywhere you look new life is all around and even quite possibly within your roof.  Your 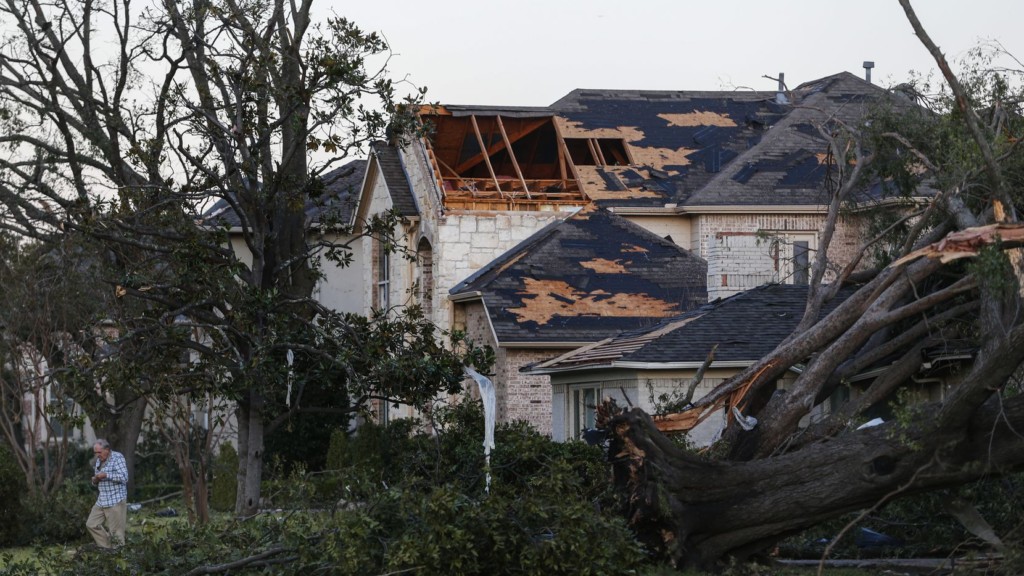 Can a tornado damage a roof? A guide from a General Contractor for roof repair in Dallas

Dallas is in the midst to repair due to several tornadoes, many homeowners are left with nothing while others seem like there isn’t a scratch to be found…….seems to be.

3 Inch Hail Impacts Homeowners in Fort Worth, Burleson, White Settlement, and much of Tarrant County.

Golf ball sized hail hit several homes in Tarrant County late Thursday evening, all of DFW area was under threat of hail but the areas that were hit with hail 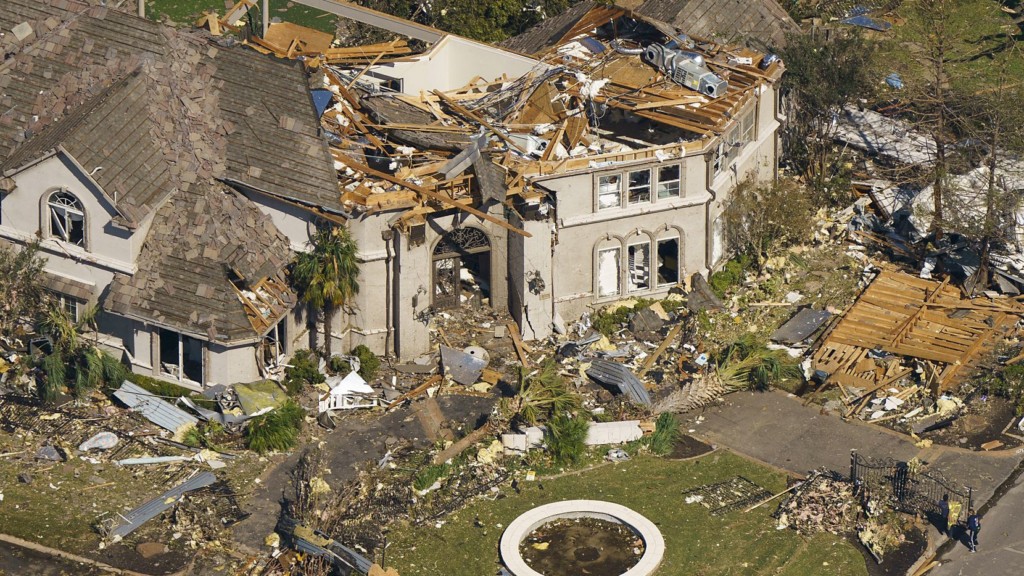 Recently, Dallas homeowners succumbed to not one but three tornadoes; meteorologists have estimated they ranged from EF1 to EF3. While many Dallas residents are just now getting power and fallen

When should I replace my roof? A Helpful Illustrated Guide

West Construction Group is proficient in helping the DFW area in the following: